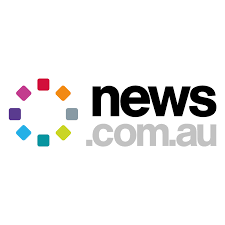 Millions of super fund members have less than a fortnight to act to stop their life insurance from being automatically cancelled from July 1.

The Federal Government’s Protecting Your Super package, designed to end unwanted life insurance premiums eating into people’s nest eggs, will switch off insurance on millions of super accounts that have not received contributions for at least 16 months.

This has prompted warnings from super industry specialists for people to check their life insurance in super and quickly inform their funds if they want to keep it.

Insurance company AIA Australia’s CEO, Damien Mu, said it was wrong to suggest that people who were not actively contributing to super didn’t need insurance protection.

“We estimate that over $500 million of benefits were paid to inactive members last year,” he said.

“They could be losing that cover for them and their families on July 1 if they don’t opt in.” 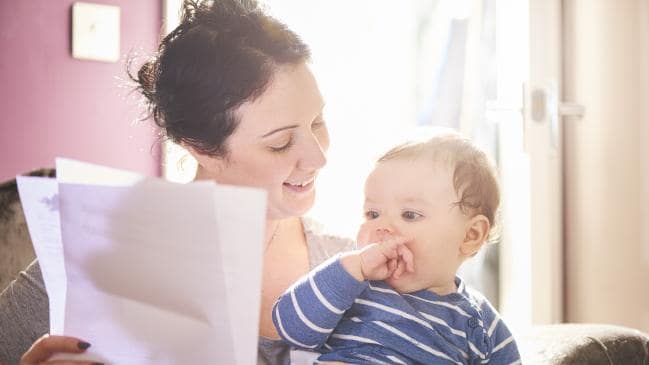 Mums who have been off work to raise children may be among the hardest hit.Source:Supplied

Some people hold insurance within inactive super accounts because the premiums are cheaper or they can no longer take out new policies because of pre-existing medical conditions.

“Once they lose their cover, it’s not as easy as ringing up the fund and putting it back on,” Mr Mu said. “Be aware of these changes, find out what you have got and make an informed decision.”

Research commissioned by the Association of Superannuation Funds of Australia found that more than half of Australians were unaware of the changes, and more than three million super fund members could be affected from July 1.

She said the July 1 changes would help reduce account erosion but were also a timely reminder to check your super and insurance.

“The easiest way to know if you’re affected is to open and read any letters, emails or SMS messages you receive from your super fund,” she said.

“But if you’re not receiving those it’s important you identify the fund and make contact.”

Roll-it Super CEO Mark MacLeod said some claims from unintended insurance policies could not be paid out even if premiums were being paid. For example, you cannot claim on more than one income protection policy.

“The original intent of adding insurance within superannuation was to ensure a minimum level of cover was provided,” he said. “Unfortunately, now an estimated 25 per cent of all insurance policies are unintended.”

Industry Super Australia chief executive Bernie Dean said mums and others who had been out of the workforce for a while could get caught out.

Mr Dean said straightening out your insurance in super was easy.

“Super funds have been contacting members letting them know they can keep their insurance cover from coming out of an old account simply by ticking a box online or in a letter,” he said.

“This is one of those times people need to think about their super and not throw the letter from their fund straight in the bin.”