All Collections
Press
Press
Boost your super by $450,000 with a few long-term strategies

Boost your super by $450,000 with a few long-term strategies

Boost your super by $450,000 with a few long-term strategies

AUSTRALIANS who delay retirement saving until they turn 50 risk missing out on up to $450,000 of future wealth.

A MoneysaverHQ analysis has found that an average worker aged in their early 30s can boost their projected final retirement balance from $523,000 to $975,000 by depositing an extra $10 a day into super and switching to a lower-fee, higher-growth fund.

Someone aged in their early 40s could grow their final retirement balance from $437,000 to $732,000 by making the same changes, according to the analysis based on data from the Australian Securities and Investments Commission and Association of Superannuation Funds of Australia. 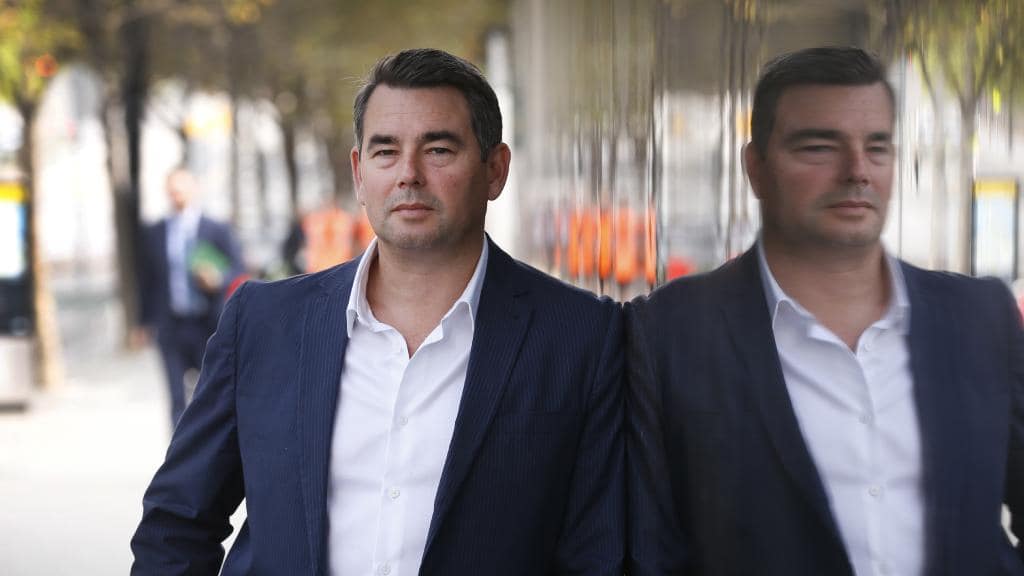 It’s why super specialists say that your 30s and 40s are a crucial time to start thinking about super and saving.

“The biggest thing young people have in their favour is time,” he said. “That’s more important than investments, return or structure.

“If you put a little extra away for 35 years it’s going to be much more powerful than trying to put away a lot over 10 years.”

“It’s important to set a long-term investment strategy that aligns your super and all your other investment options to ensure it would have a significant impact on your ultimate retirement balance,” he said.

Big savings can be made by consolidating multiple super funds to stop money being drained by management fees and insurance premiums.

Sean FitzGerald, 47, has started taking a more active interest in his super and is consolidating several funds opened by previous employers.

“Not only have I missed out on significant returns through keeping underperforming funds, but I have also quadrupled my insurance costs and fund fees — by having four funds — for no benefit,” said Mr FitzGerald, a consultant.

“At an employee level there is very little focus, conversation or guidance around your superannuation performance.”

“For workers in their 30s and 40s, it is easy to collect super fund accounts as you progress your career across a few employers,” he said.

“For most of us, consolidating your super takes less than five minutes. Log in to the member online portal of your current super fund, head to ‘find my lost super’ and the super fund will do the work from there.”

Mr MacLeod said people should not passively accept their employer default fund option. “Actively selecting a high performing super fund can more than double your retirement savings. Outside of the family home, it is the most important financial decision of your life,” he said.

SUPER STEPS FOR YOUR THIRTIES AND FORTIES

• Check your insurance. Is it enough, too much, or too expensive?

• Harness compound interest. Allowing income to be reinvested and multiply over decades is extremely powerful.

• Get the right investment mix. People with 25-35 years before retirement can target higher-risk higher-growth investment options.

• Make extra contributions either through salary sacrifice or one-off deposits.

• Reduce fund fees by knowing how much you pay, how it compares, and whether you can get a cheaper deal elsewhere.